(Source: InsideEVs) The California Air Resources Board boasts that its California Climate Investments into zero-emission vehicles have now reached a level of $599 million since 2013. The rebates have resulted in state-supported purchases of hundreds of thousands of ultra-clean vehicles, and entire fleets of zero-emission trucks and buses on California roads and highways. According to CARB, with the assistance of zero-emission regulations and incentives, some 283,000 zero-emission and plug-in vehicles have been sold, which is more than 40% of national fleet, despite the state only accounting for ten percent of the nation’s population. Across the years, California has also managed to attract some electric vehicle manufacturers like Tesla, BYD and recently also Proterra to name just a few. Read full article…. 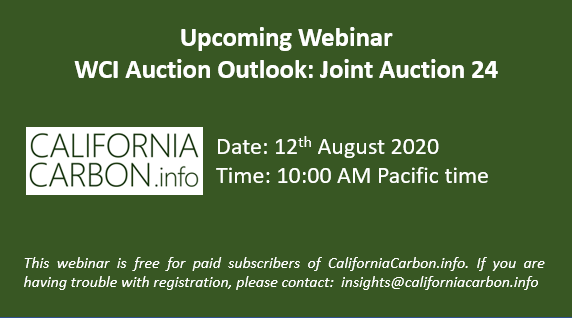