In the third of our series of interviews with renowned climate lawyer Kevin Poloncarz, we discuss the changing influence of the Environmental Justice (EJ) lobby for climate legislation and regulation both in Washington and in Sacramento.

CC.info: In California, in 2018, we saw the impact of the environmental justice community in shaping regulation through AB 398 and the limitation of offsets. Now we are seeing a reprisal of this through the resignations of environmental justice advocates from the Compliance Offsets Protocol Task Force. Do you see a similar story playing out at the federal level, and if so, what could be the effects of this regarding regulation?

KP: On a federal scale, it is very similar to the evolution of what we have experienced in California over the last decade. Environmental Justice [EJ] is ascendent right now, particularly following the success of defeating Mary Nichols’s potential nomination for EPA administrator. The Biden Administration is viewing climate change issues through the EJ lens, whether it is the SCC or in the regulation of power plant emissions. These policies will all be reviewed to assess what their impacts mean for communities of colour. The folks appointed to high-level positions at EPA certainly display familiarity with the EJ movement, and  EJ considerations will undoubtedly be involved in all policy decisions with respect to climate; but the Biden team is ultimately one of pragmatists.

KP: I would say it is pragmatism, but it is also a question of where the political appointees are coming from. For example, Vicki Arroyo, the assistant administrator for EPA’s Office of Policy, led the states convening on the Transportation and Climate Initiative. That’s the effort of Mid-Atlantic and North-eastern states to establish a Cap-and-Trade program for transportation emissions. TCI, as it’s known, experienced a high level of opposition from the EJ movement; this despite the fact that the program bears many of the hallmarks of EJ, especially in its commitment to reinvest much of the revenue from the sales of market instruments back into impacted communities.

That same idea of reinvestment in communities is manifested in the Biden Administration with its Justice40 initiative, which states that 40% of the benefits associated with climate policy should be channelled to disadvantaged communities; this is a concept which builds off the experience in California.

CC.info: It seems that some efforts of the EJ lobby could end up stalling or indeed harming environmental progress, when compared to their original aims. Is this because the standards they hold to are so high and far away from business interests, and in acting this way, might they come to affect less actual change.?

KP: The imperative to address climate for this Administration ultimately arises from its four priority issues: coronavirus, economic recovery, racial justice, and climate change. In the view of this Administration, these four pillars necessarily overlap, such that they can’t be evaluated in isolation from one another.

If we were to move forward on climate policy in the absence of EJ considerations, could more be achieved in terms of GHG reductions? Perhaps.  But what we have seen through COVID-19 is a real understanding of the systemic racism built into US culture. It might be the case that GHGs are very different from criteria pollutants in that the former have no localized impacts; but this argument makes little sense when you view the disproportionate impacts that communities of color have borne from a carbon-based economy through the lens of systemic racism.

Had our nation not had the racial awakening that we did last year as a result of the murder of George Floyd, we might not have been as willing to confront the systemic inequities built into our economy and how any effort to address climate change must attempt to redress those inequities. COVID-19 laid it all bare, with the disease’s disproportionate impacts on communities of color.  COVID is a respiratory disease and so it’s simply no longer a salient question to ask whether we could achieve more vis-a-vis the climate if we ignored localized pollution and EJ concerns.

The remarkable thing is how this new Administration has knit these four major concepts of addressing the pandemic, racial inequality, climate change and economic recovery into one theme: ‘Build Back Better.’. 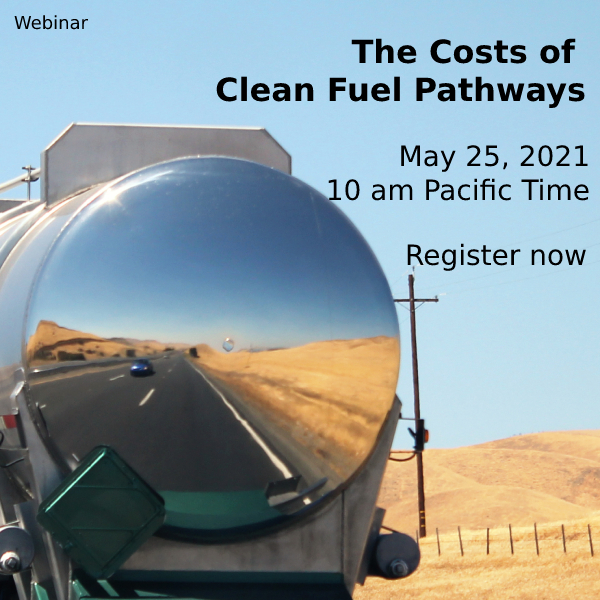 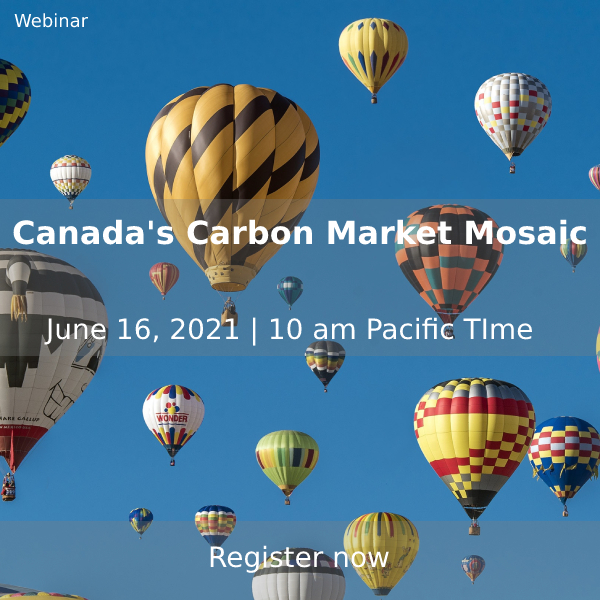